A Half Century in the Making

The original Odessa Jazz Party, begun in 1967, was the product of very good economic times in the Permian Basin whose primary industry was, and still is, Texas Black Gold - O il. The Midland Jazz Classic, begun in 1977, emerged during equally rosy times. With the exception of the decade including World War II, the highest employment growth in Texas occurred during the 1960s and 1970s. It was a good time to start a jazz party.

Dr. O.A. “Jimmie” Fulcher was the man who spearheaded the original jazz party in West Texas.  Along with Denver businessman Dick Gibson and other legendary West Texas businessmen and jazz enthusiasts such as Will H. Faris, Ernie M. Schur, and Pinkie Roden, the original Jazz Party in Odessa had the vision and, with oil prices booming, the required monetary backing to get the concept off the ground.

Dr. Fulcher’s vision for a world-class Jazz event was based on the belief that bringing numerous musicians to perform in the Permian Basin would create a unique experience for West Texans and satisfy the desires of a growing number of Jazz aficionados. The musicians often stayed at Dr. Fulcher’s home, and played at local clubs like the Golden Rooster in the old Lincoln Hotel. In 1967, the Lincoln Hotel was rebranded the Inn of the Golden West just in time for the first official Jazz Party.

And the show continued

The Odessa party experienced great success and popularity throughout its first eleven years up to Dr. Fulcher’s death in November 1977. That same year, The Midland Jazz Classic emerged in Odessa’s sister city during the oil boom taking place at that time throughout the Permian Basin. The Midland Jazz Classic was born with the help of local Midland businessmen Max Christenson, Bobby Crues and their friends who each put up one thousand dollars to hold the first jazz event in Midland in 1977.

A major difference in the two parties was that Midland invited more adventuresome players from the West Coast, and also added vocalists to the proceedings. People in each city would say of the other party that the major difference was that it wasn’t “here”. Both jazz parties continued on for years until the region experienced a lull in the local economy. Change was on the horizon.

A Quarter Century of the West Texas Jazz Society

In the late 1990’s, it was time economically for the Midland and Odessa jazz events to merge under the umbrella of the West Texas Jazz Society, a 501 (C) (3) non-profit. In the early days of the Jazz Society, the Jazz Party would last up to six days. Today’s Jazz Party is either three or four days, ending with a Sunday brunch performance before all the Jazz greats head home.

And the West Texas Jazz Party is appealing to a whole new generation music lovers who can sit up close to their music heroes and even engage in personal conversations with the players between sets. In fact, jazz great Johnny Varro, a regular at the party for many years, considers the younger musicians to be the great young jazz players of this generation.

And Varro should know because, in his 20s, he accompanied players like Red Allen, Coleman Hawkins and Rex Stewart while working in New York.

Some of the most prominent “new” jazz musicians who today astound attendees at the West Texas Jazz Party include bassist and vocalist Nicki Parrott, drummer Chuck Redd, guitarists Nate Najar, Eddie Erickson, and John Pizzarelli (whose father Bucky was a cornerstone of the annual party), pianist Rossano Sportiello, and woodwind twin marvels Peter and Will Anderson. For a complete list of musicians who have graced our stage visit here. (Links to Full list of Jazz Party Musicians 1967 - 2019 here.)

Five Reasons You Should Attend 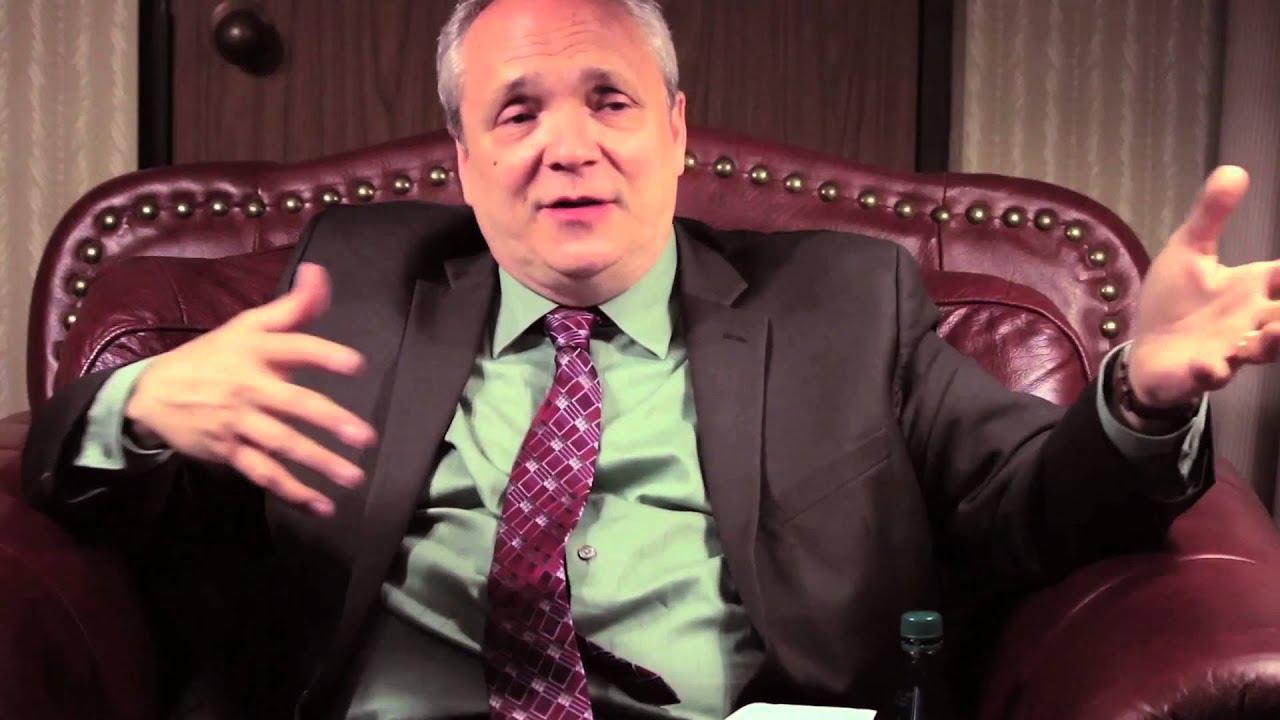 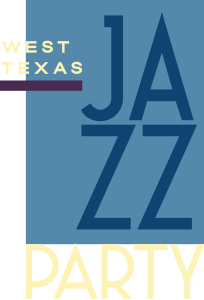 to receive our latest news and information

We would love to have you sign up for our newsletter, become a member, or make a donation to the West Texas Jazz Society.