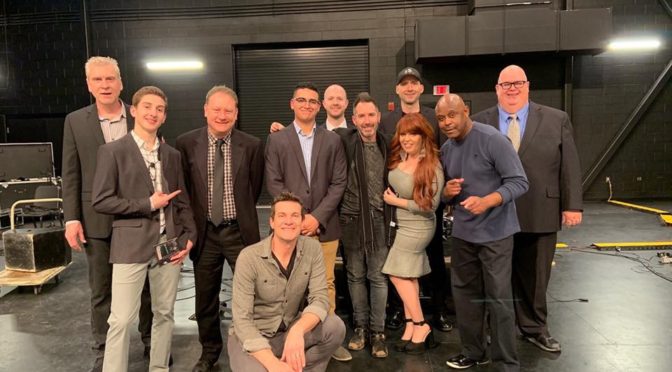 ECISD and the West Texas Jazz Society are committed to supporting the Fine Arts. A major program that the ECISD Fine Arts office offers is “Fine Arts for Kids – Jazz and Blues for Middle Schools.” This program brings to ECISD some of the best musicians in the country to perform for every ECISD middle school student on January 29th and 30th at the Bonham MS auditorium.

Friday, February 1, the professionals put on a special performance in the Odessa HS Performing Arts Center.

This was a unique collaboration between ECISD, UTPB, Odessa College, Odessa Arts and the West Texas Jazz Society. There were also several students from NTO, OC, OHS and Permian that had a chance to perform concerts with the pros. This gave them experience in the professional realm and a chance to learn by playing with the best.